Student Application for the 2023-24 school year will open soon. 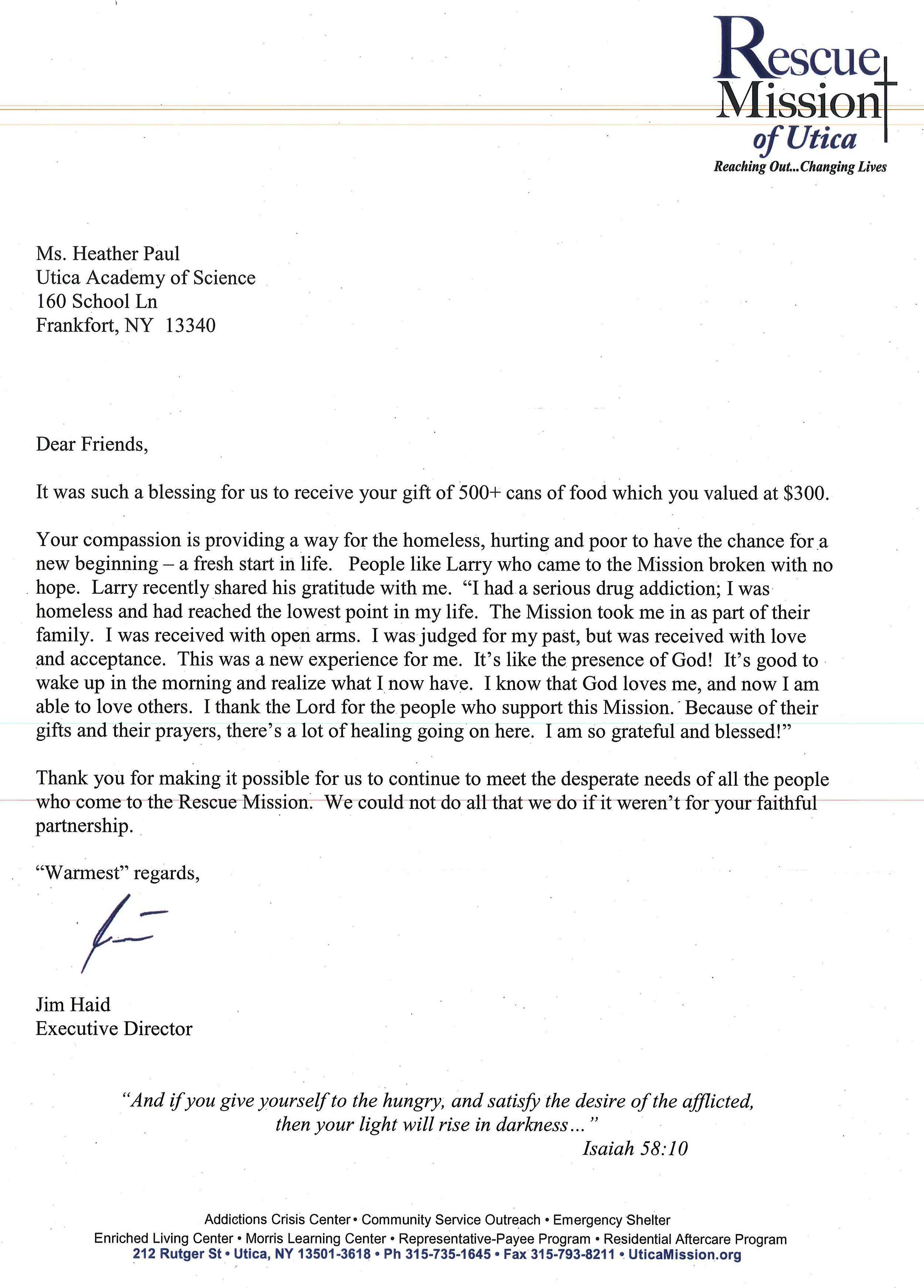 On Saturday and Sunday, October 24th and 25th 2015, a group of compassionate Utica Academy of Science 7th, 8th, and 10th graders volunteered their own time to give back to the community in which the live.

View the pictures of Fall Clean-up 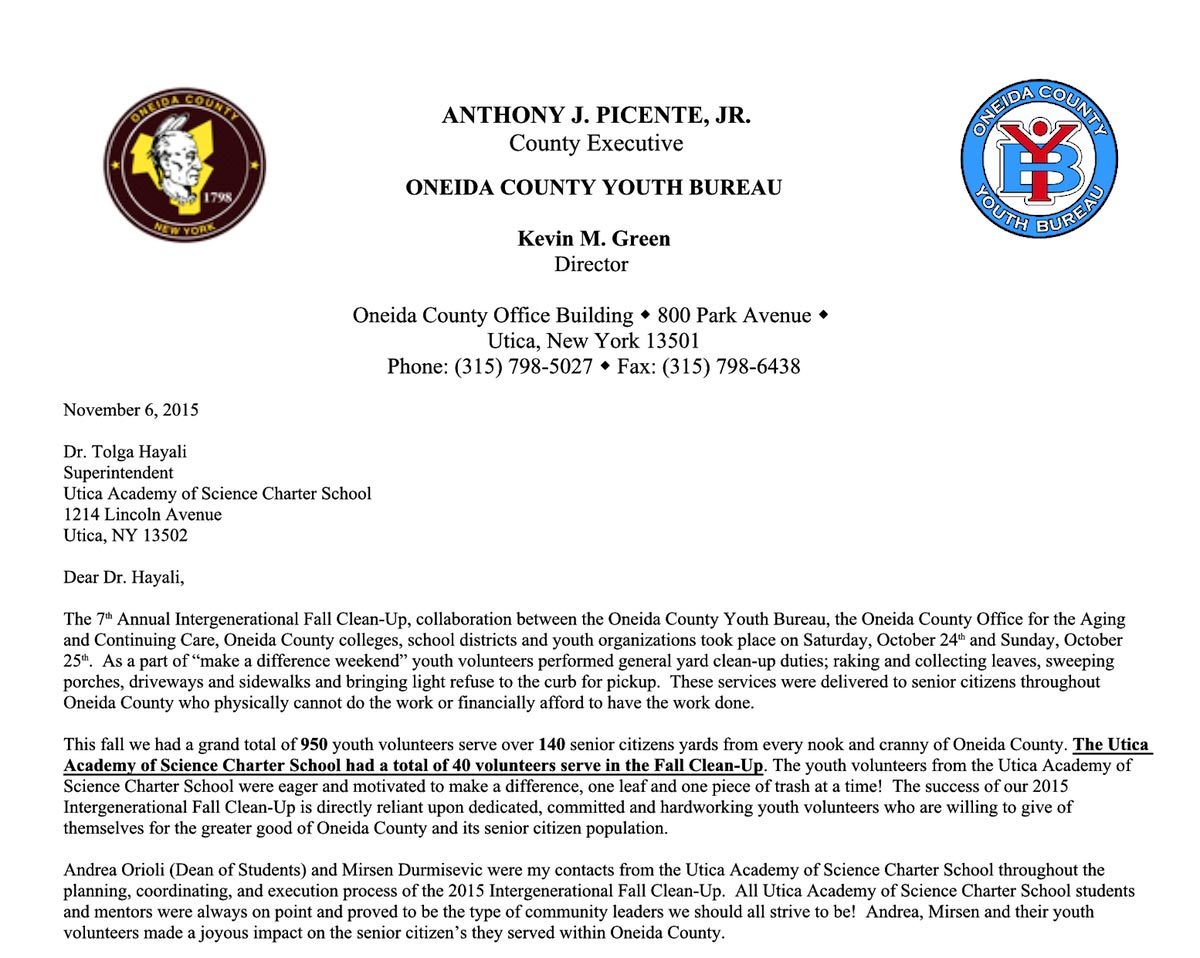 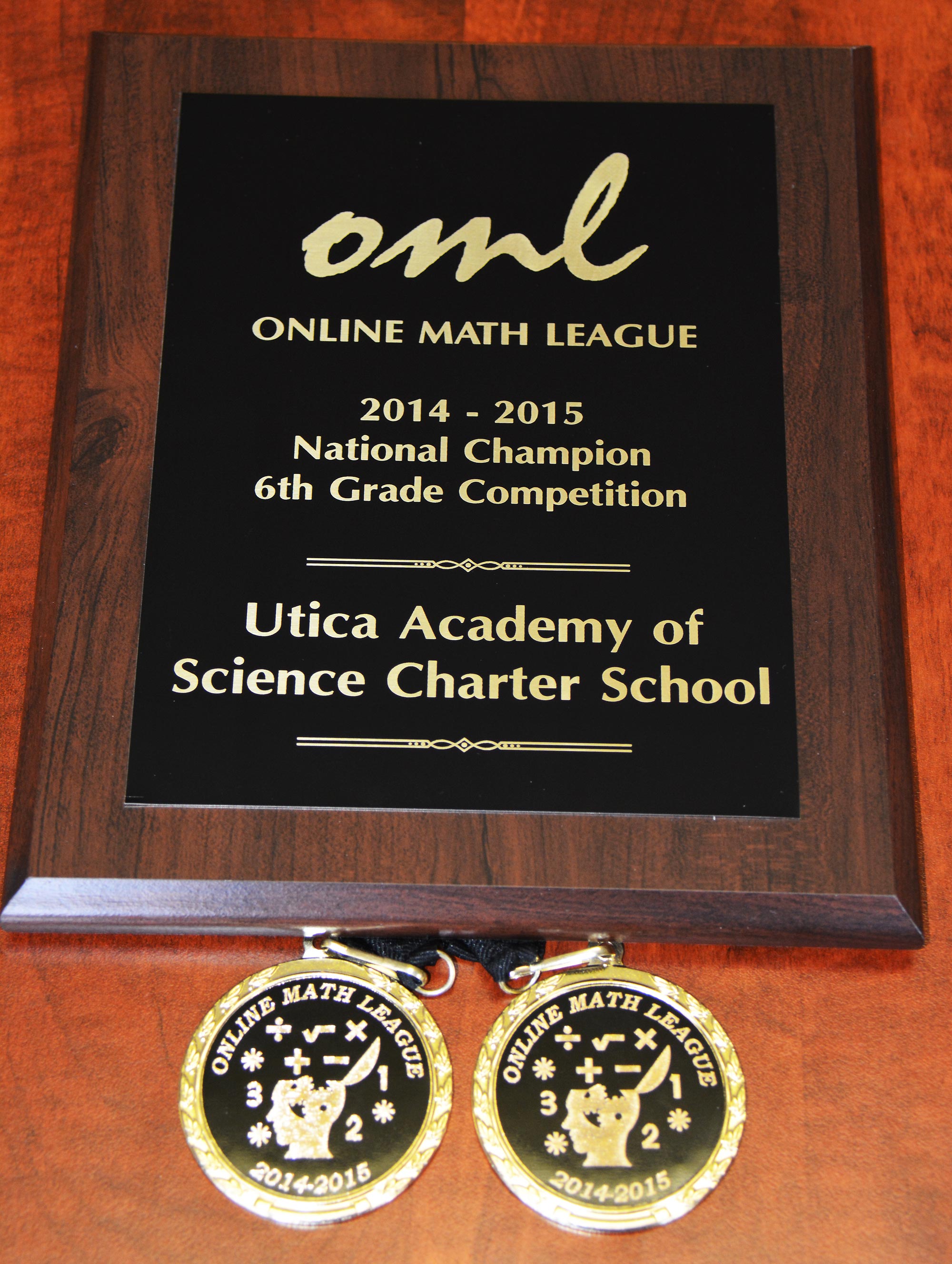 On Saturday, December 06, 2014, the UASCS Robotics Team, UAS Atoms, participated to the First Lego League Robotics Championship event at SUNY Polytechnic Institute. The championship event took about 8 hours. After having three different presentations and three rounds of robot games, our team has been recognized as the best team in "Gracious Professionalism" category and managed to get the trophy among 24 qualified teams from different cities of Central New York. 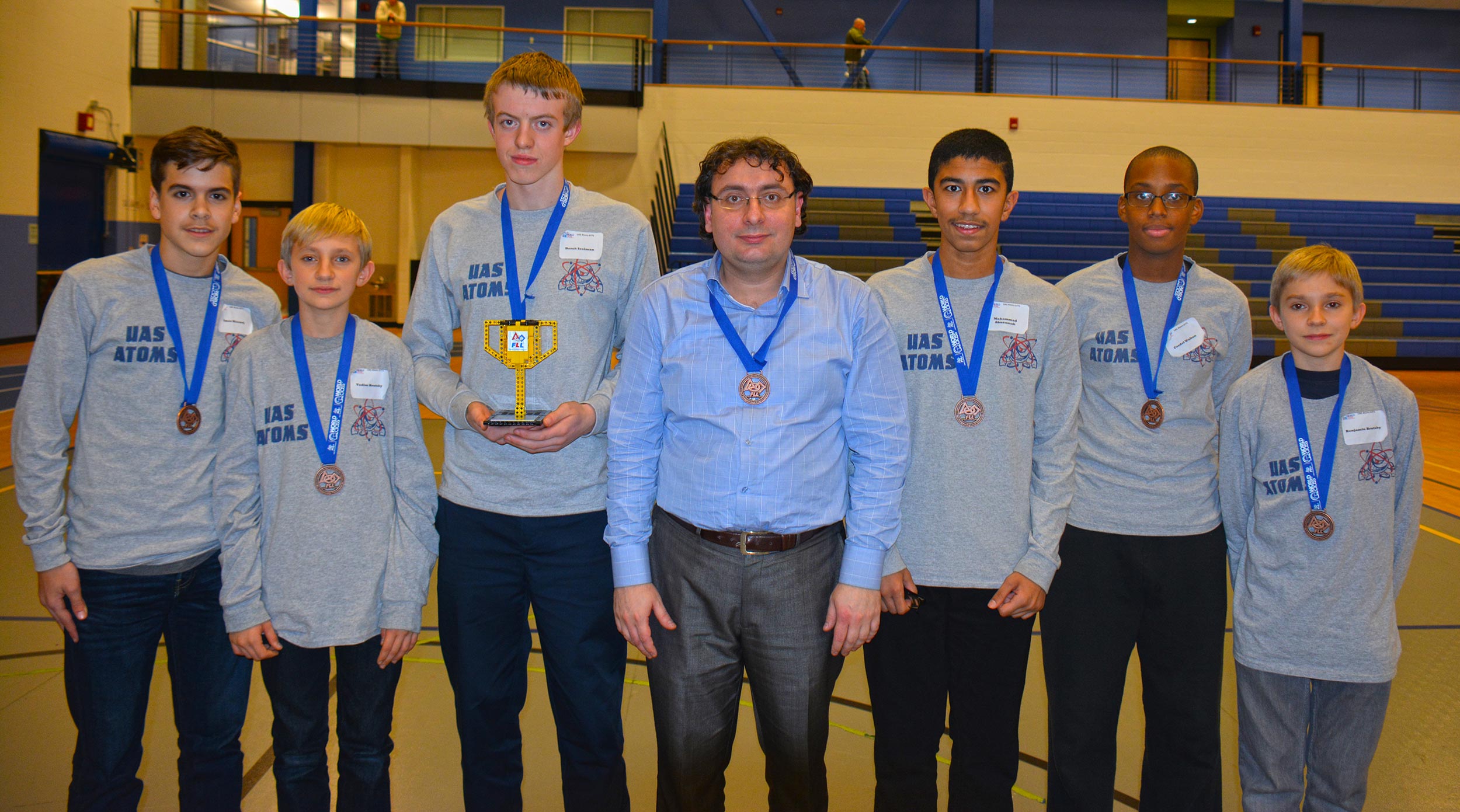