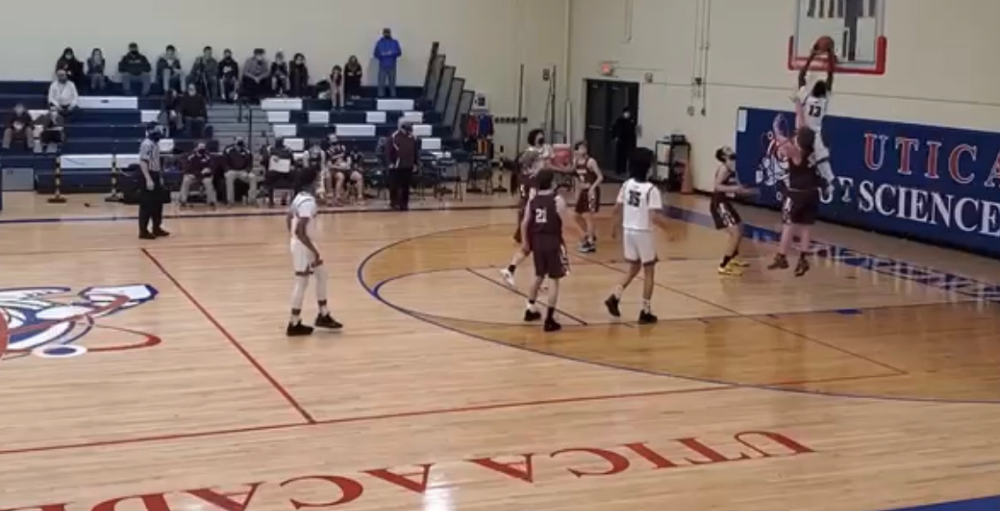 Tuesday, January 4th, 2022—A slam dunk victory over the Sherburne-Earlville Marauders leads the Atoms to a record of 9-1, and are ranked 1st in their league. The Atoms dominated the entire game with a score of 92-34. Below are some of the stats from Tuesday's game.

The play of the game goes to Wol Machtang with an alley-oop dunk to end the first-half.

Congratulations Atoms, and way to make those 'SWISHES' come true!